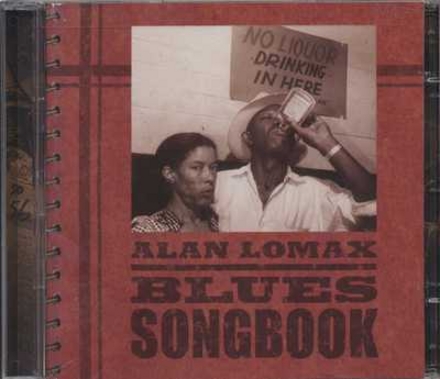 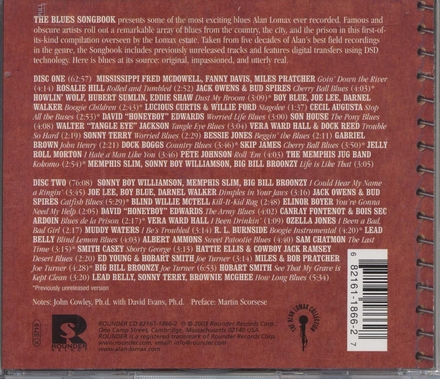 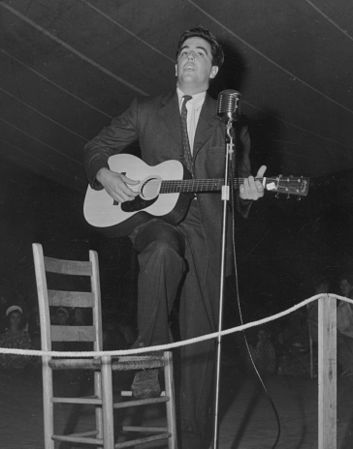 Alan Lomax (; January 31, 1915 – July 19, 2002) was an American ethnomusicologist, best known for his numerous field recordings of folk music of the 20th century. He was also a musician himself, as well as a folklorist, archivist, writer, scholar, political activist, oral historian, and film-maker. Lomax produced recordings, concerts, and radio shows in the US and in England, which played an important role in preserving folk music traditions in both countries, and helped start both the American and British folk revivals of the 1940s, 1950s and early 1960s. He collected material first with his father, folklorist and collector John A. Lomax, and later alone and with others, Lomax recorded thousands of songs and interviews for the Archive of American Folk Song, of which he was the director, at the Library of Congress on aluminum and acetate discs.

After 1942, when Congress cut off the Library of Congress's funding for folk song …Read more on Wikipedia

Work of Alan Lomax in the library

Brown girl in the ring : an anthology of song games from the Eastern Caribbean 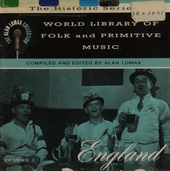 Sounds of the South : a musical journey from the Georgia sea islands to the Mississippi delta 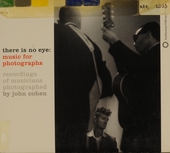 There is no eye : music for photographs 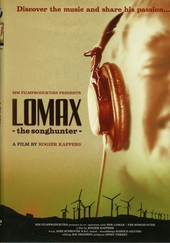 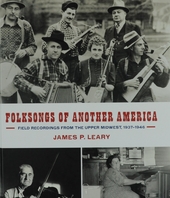 Folksongs of another America : field recordings from the upper midwest, 1937-1946