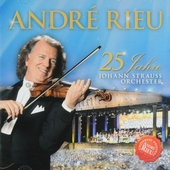 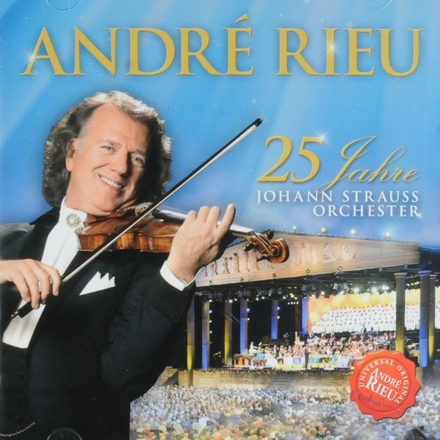 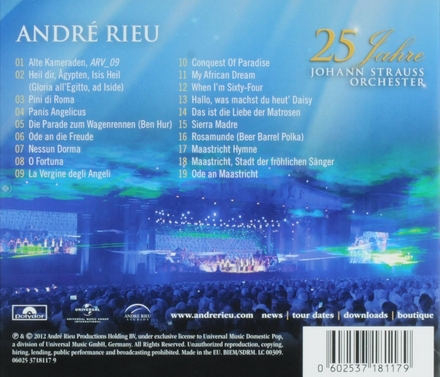 André Léon Marie Nicolas Rieu (born 1 October 1949) is a Dutch violinist and conductor best known for creating the waltz-playing Johann Strauss Orchestra. He and his orchestra have turned classical and waltz music into a worldwide concert touring act, as successful as some of the biggest global pop and rock music acts. He resides in his native Maastricht.

The name Rieu is of French Huguenot origin. André was born to Andries Antonie Rieu and is the third of six children. He has two older sisters (Teresia and Cilia), two younger brothers (Robert and Jean-Philippe), and a younger sister (Gaby Buirma-Rieu).

Rieu's father was conductor of the Maastricht Symphony Orchestra. Showing early promise, André began studying violin at the age of five. From a very early age, he developed a fascination with orchestra. He studied violin at the Conservatoire Royal in Liège and a…Read more on Wikipedia

Work of André Rieu in the library 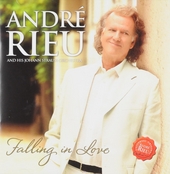 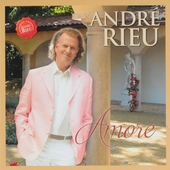 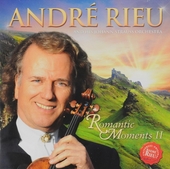 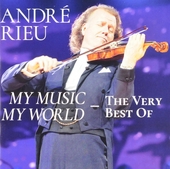 My music my world : the very best of 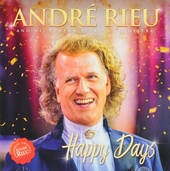 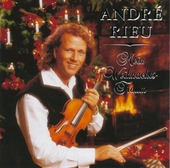 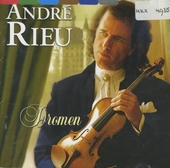 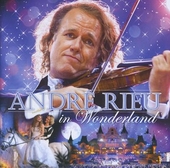 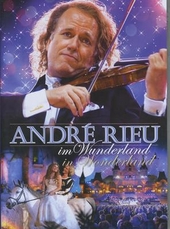 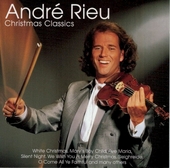 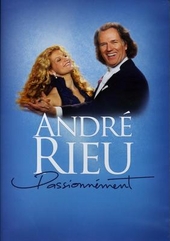 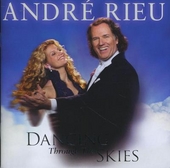 Dancing through the skies 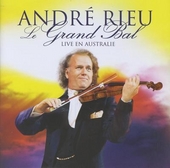 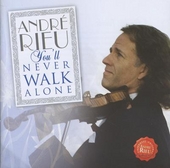 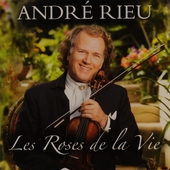 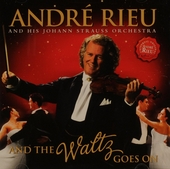 And the waltz goes on 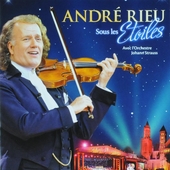 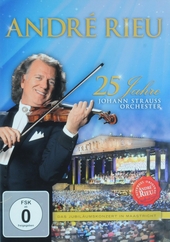 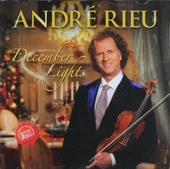