Atiq Rahimi was born in 1962 in Kabul to a senior public servant and attended high school in Lycée Esteqlal. Following the Soviet invasion, Rahimi fled Afghanistan, taking refuge in Pakistan for a year and then relocating to France in 1985 after receiving political asylum.

On completion of his studies at the Sorbonne, Rahimi joined a Paris-based production company where he produced seven documentaries for French television, as well as several commercials.

Taking time off in the late 1990s, Rahimi embarked on his first writing project. His 2000 Dari/Persian book, Earth and Ashes, was an instant bestseller in Europe and South America. A movie based on this book, directed by Rahimi, was awarded the Prix du Regard vers l'Avenir at the 2004 Cannes Film Festival. Th…Read more on Wikipedia

Work of Atiq Rahimi in the library 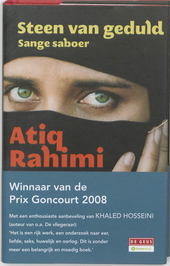 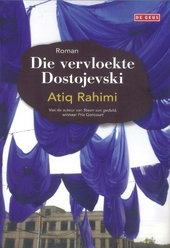 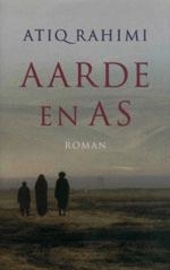 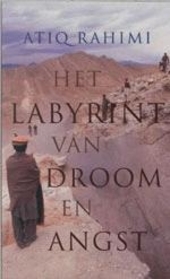 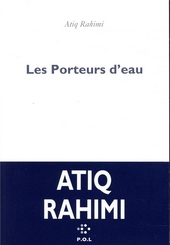 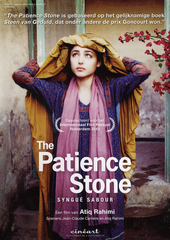