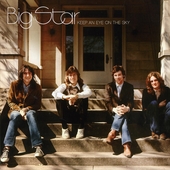 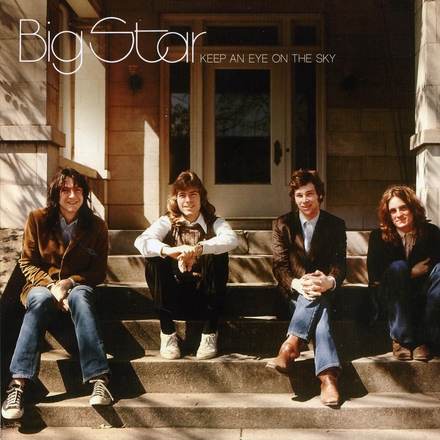 Title
Keep an eye on the sky

Big Star was an American rock band formed in Memphis, Tennessee, in 1971 by Alex Chilton, Chris Bell, Jody Stephens, and Andy Hummel. The group broke up in early 1975, and reorganized with a new lineup 18 years later following a reunion concert at the University of Missouri. In its first era, the band's musical style drew on the Beatles, the Rolling Stones, and the Byrds. Big Star produced a style that foreshadowed the alternative rock of the 1980s and 1990s. Before they broke up, Big Star created a "seminal body of work that never stopped inspiring succeeding generations", in the words of Rolling Stone, as the "quintessential American power pop band", and "one of the most mythic and influential cult acts in all of rock & roll". Big Star's first album—1972's #1 Record—was met by enthusiastic reviews, but ineffective marketing by Stax Records, and limited distribution stunted its commercial success. Frustration took its toll on …Read more on Wikipedia

Work of Big Star in the library 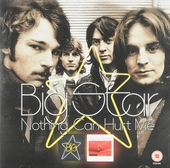 Nothing can hurt me 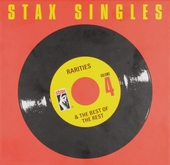 Stax singles : rarities & the best of the rest. Vol. 4 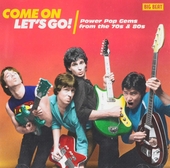 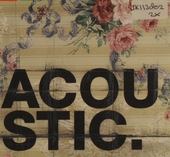 Delta swamp rock : sounds from the south : at the crossroads of rock, country and soul