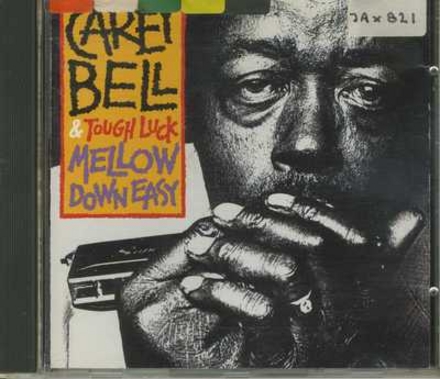 Carey Bell Harrington (November 14, 1936 – May 6, 2007) was an American blues musician who played harmonica in the Chicago blues style. Bell played harmonica and bass guitar for other blues musicians from the late 1950s to the early 1970s before embarking on a solo career. Besides his own albums, he recorded as an accompanist or duo artist with Earl Hooker, Robert Nighthawk, Lowell Fulson, Eddie Taylor, Louisiana Red and Jimmy Dawkins and was a frequent partner with his son, the guitarist Lurrie Bell. Blues Revue called Bell "one of Chicago's finest harpists." The Chicago Tribune said Bell was "a terrific talent in the tradition of Sonny Boy Williamson and Little Walter."

Bell was born Carey Bell Harrington in Macon, Mississippi. As a child, he was intrigued by the music of Louis Jordan and wanted a saxophone to be like his her…Read more on Wikipedia

Work of Carey Bell in the library 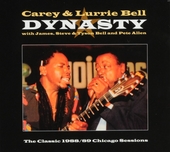 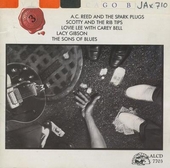 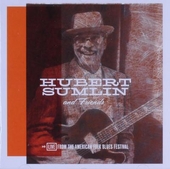