"This land is your land"

"This land is your land"

Title
"This land is your land" 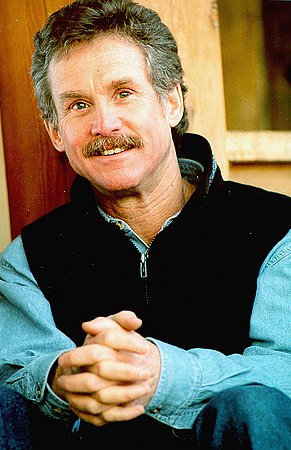 David Quammen (born February 24, 1948) is an American science, nature, and travel writer and the author of fifteen books.

For 15 years he wrote a column called "Natural Acts" for Outside magazine. His articles have also appeared in National Geographic, Harper's, Rolling Stone, the New York Times Book Review, The New Yorker, and other periodicals.

Born in Cincinnati, Ohio, Quammen graduated from St. Xavier High School in 1966. He is a Yale graduate and Rhodes Scholar; during his graduate studies at Oxford, he studied literature, concentrating on the works of William Faulkner.

Quammen was drawn to the state of Montana in the early 1970s for the trout fishing. He still lives in M…Read more on Wikipedia

Work of David Quammen in the library 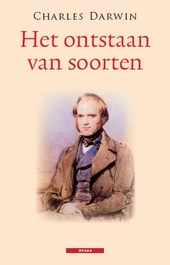 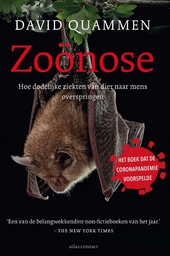 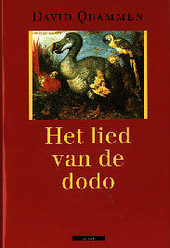 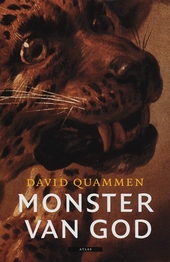 The tangled tree : a radical new history of life 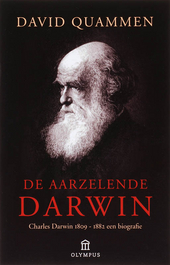