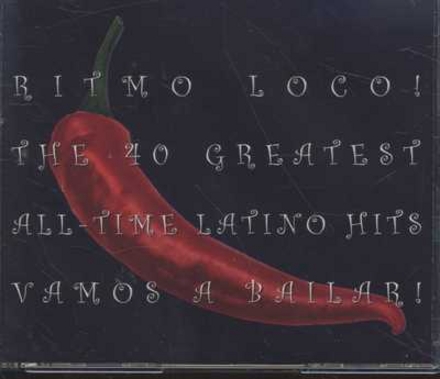 Diego Rafael Moreno (born July 21, 1987) is a Venezuelan professional baseball pitcher for the Generales de Durango of the Mexican League. He previously played for the New York Yankees and the Tampa Bay Rays.

Moreno signed with the Pittsburgh Pirates as an international free agent in 2006.

He was traded by the Pirates along with Exicardo Cayones to the New York Yankees for A. J. Burnett on February 19, 2012.

Moreno was called up to the majors for the first time on June 22, 2015. He made his major league debut that night.

Moreno was recalled by the Yankees on July 28. He pitched that night against the Texas Rangers, going ​5 1⁄3 scoreless innings, while allowing no hits, one walk, and five strikeouts, en route to getting his first ca…Read more on Wikipedia

Work of Diego Moreno in the library