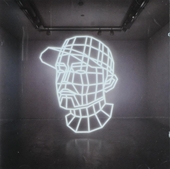 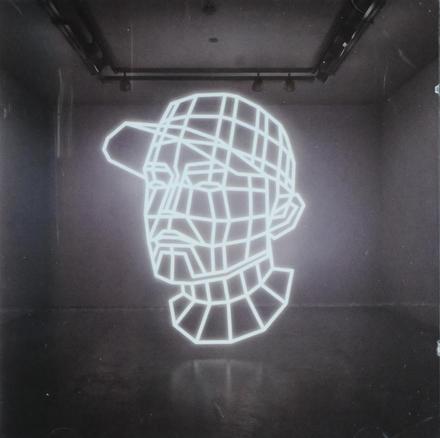 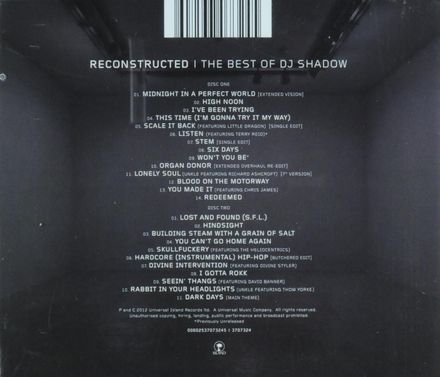 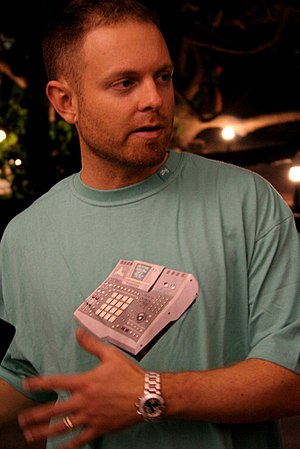 Joshua Paul Davis (born June 29, 1972), better known by his stage name DJ Shadow, is an American DJ and record producer. He first gained notice with the release of his acclaimed debut studio album, Endtroducing...... He has a personal collection of more than 60,000 records.

DJ Shadow was experimenting with a four-track recorder while in high school in Davis, California (suburb of Sacramento metropolitan area) and began his music career as a disc jockey for the University of California, Davis campus radio station KDVS. During this period he was significant in developing the experimental hip-hop style associated with the London-based Mo' Wax record label. His early singles, including "In/Flux" and "Lost and Found (S.F.L.)", were genre-bending, merging …Read more on Wikipedia

Work of DJ Shadow in the library 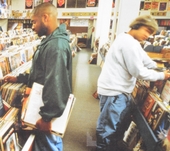 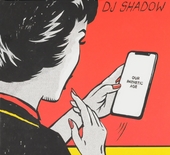 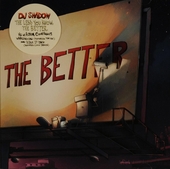 The less you know, the better 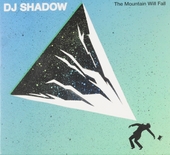 The mountain will fall