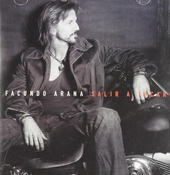 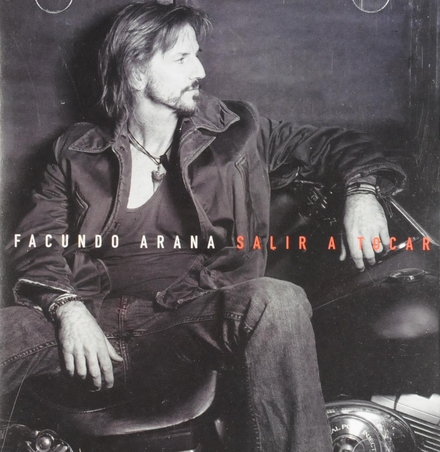 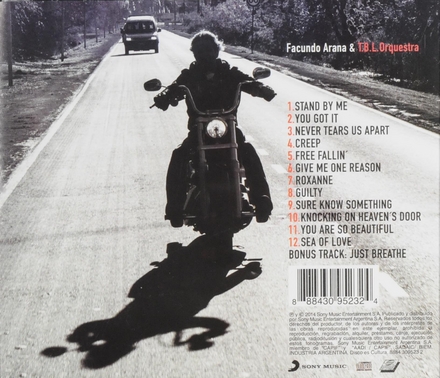 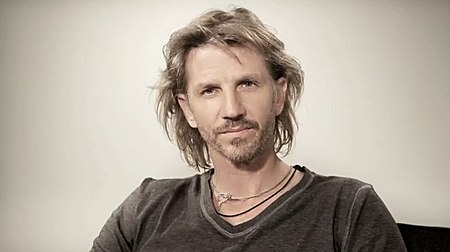 Jorge Facundo Arana Tagle (born March 31, 1972) is an Argentine actor and musician. He is the winner of various awards for television and theater in Argentina. Arana is also noted for his charity work.

Facundo Arana was born in Buenos Aires, Argentina. He is the son of Dr. Jorge Arana Tagle, lawyer specializing in Maritime Law, and Mathilde von Bernard, athlete and former hockey player. He studied at the St Catherine´s Moorlands de Pilar school. At 17 he was diagnosed with cancer called Hodgkin's disease, a malignancy of the lymphoid tissue that is located in the lymph nodes, spleen, liver and bone marrow. He spends 11 months of chemotherapy and radiotherapy and five years of controls when he was finally declared cancer-free. In November 2010, Facundo Arana summited at Aconcagua intending to raise awareness about blood donation and placed a flag on top of the “coloso de América” in commemoration of the 96th anniversary…Read more on Wikipedia

Work of Facundo Arana in the library