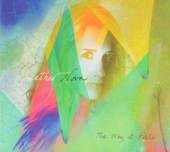 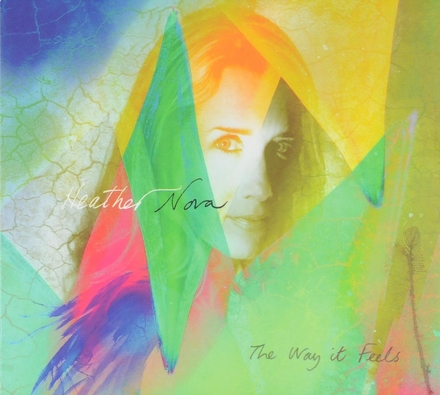 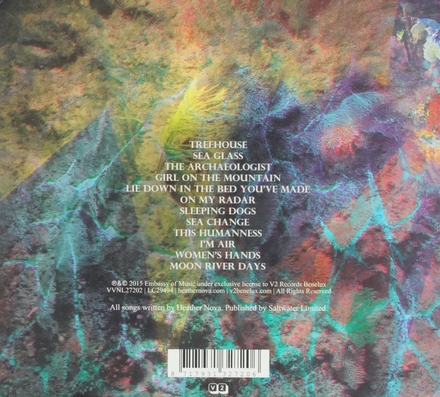 Title
The way it feels

Heather Nova (born Heather Allison Frith, July 6, 1967) is a Bermudian singer-songwriter and poet. As of 2019, she has released ten full-length albums, six EPs and twelve singles.

Heather Nova was born Heather Allison Frith on Bermuda, a British overseas territory. Her mother is a native of Nova Scotia, Canada, and her father is a native of Bermuda. Nova spent most of her childhood with her family, including one sister, television reporter and fashion model Susannah, and one brother, reggae singer Mishka, on a 42-foot-long (13 m) sailboat (named Moon) built by her father, where the Friths spent most of the 1970s and part of the 1980s, sailing throughout the Atlantic and Caribbean waters and coasts. Since her idyllic childhood, Heather has played over 600 concerts, sold over 2 million albums and has a career of over 30 years in the music industry.

Work of Heather Nova in the library 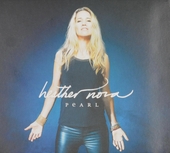 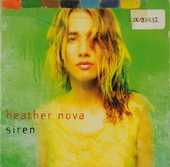 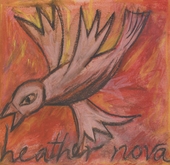 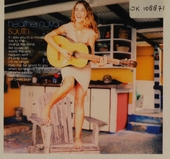 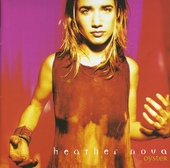 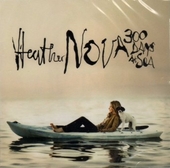 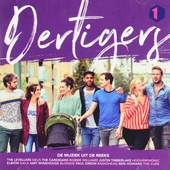 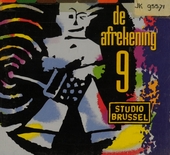 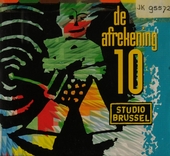 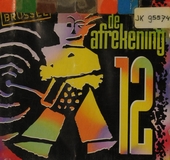 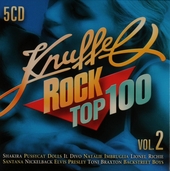 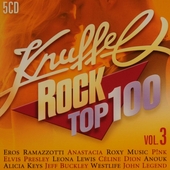 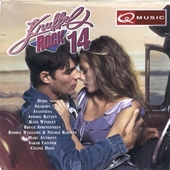 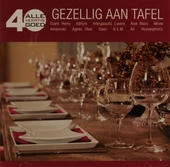