Herman Louis Cesar Teirlinck (Sint-Jans-Molenbeek, 24 February 1879 – Beersel-Lot, 4 February 1967) was a Belgian writer. He was the fifth child and only son of Isidoor Teirlinck and Oda van Nieuwenhove, who were both teachers in Brussels. As a child, he had frail health and spent much of his time at the countryside in Zegelsem (East Flanders), with his paternal grandparents. He was nominated for the Nobel Prize in Literature six times.

From 1886 until 1890 he went to the primary school Karel Buls in Brussels. He went to high school at the Koninklijk Athenaeum (E: royal athenaeum) in Brussels, where he studied Greek and Latin. One of his teachers was Hyppoliet Meert, a Flamingant and language purist. In 1879, at the request of his father, he started as a student at the Faculty of Science at the Université Libre de Bruxelles (ULB), but he himself wanted to become a writer, not a scientist. He succeed…Read more on Wikipedia

Work of Herman Teirlinck in the library 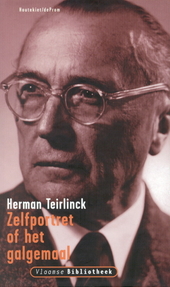 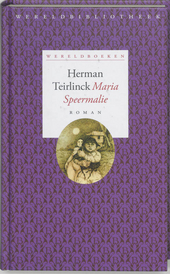 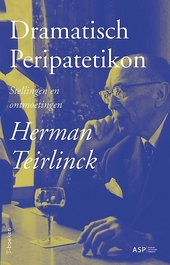 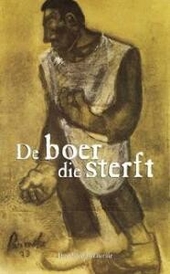 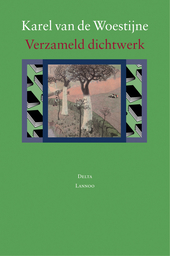 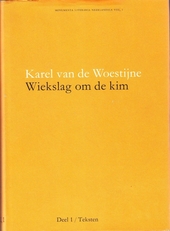 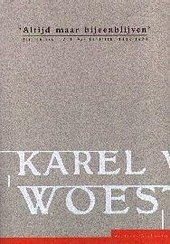 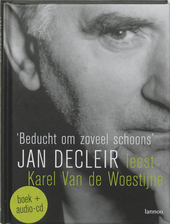 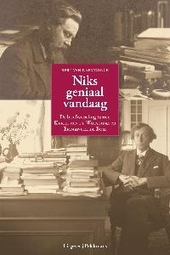