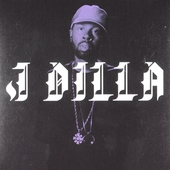 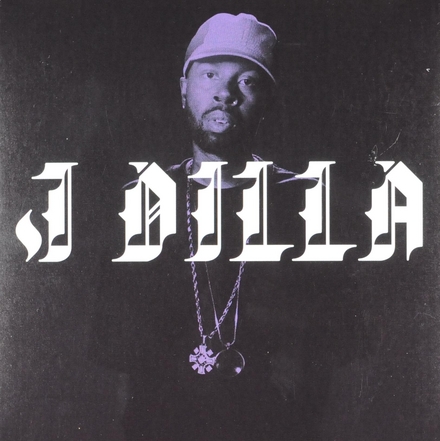 Title
The Diary of J Dilla

James Dewitt Yancey (February 7, 1974 – February 10, 2006), better known by the stage names J Dilla and Jay Dee, was an American record producer and rapper who emerged in the mid-1990s underground hip hop scene in Detroit, Michigan, as one third of the acclaimed music group Slum Village. He was also a member of the Soulquarians, an influential musical collective active during the late 1990s and early 2000s.

His obituary at NPR stated that he "was one of the music industry's most influential hip-hop artists." He is considered by some as the "godfather of lo-fi hip hop".

James Yancey was born in Detroit, Michigan to New Yorker parents. He was the eldest of four children, including a sister, Martha, and two brothers, Earl and John; John later began making music as Illa J. The family lived in a corner house near McDougall and Nevada, on the east side of De…Read more on Wikipedia

Work of J. Dilla in the library 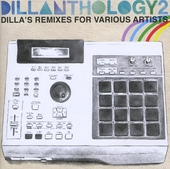 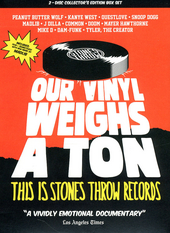 Our vinyl weighs a ton : this is Stones Throw Records