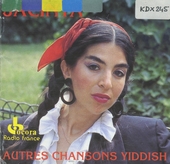 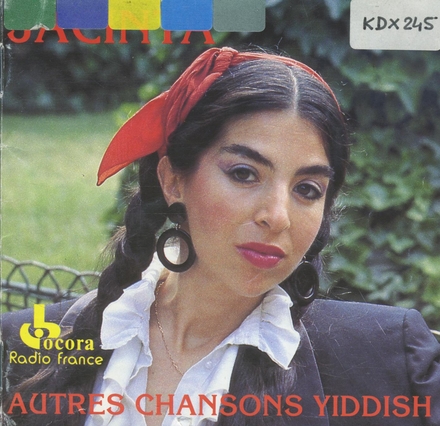 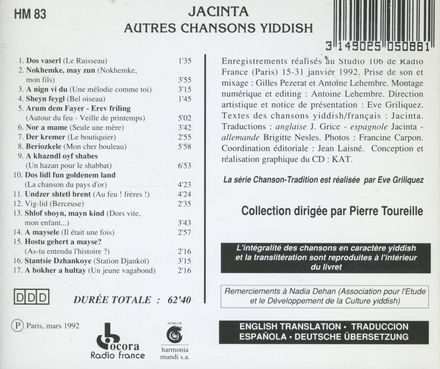 The given name Jacinta is the feminine form of the masculine Spanish and Portuguese name Jacinto ("Hyacinth"). Variants include the Italian form Giacinta, as well as Hyacintha, Jacinda, Jacintha, Jesinta and Jaxine.

As an English name, the name is mostly used in Canada, England, Wales, Ireland, Scotland, the United States and Australia.

Work of Jacinta in the library 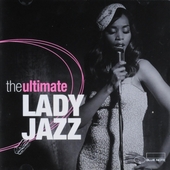