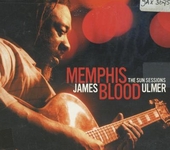 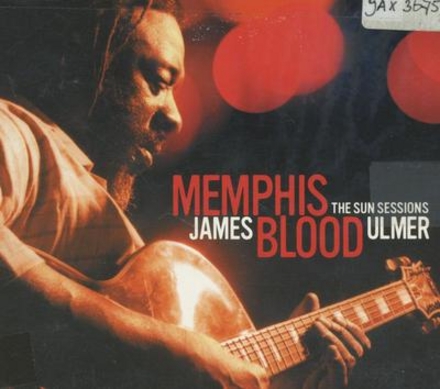 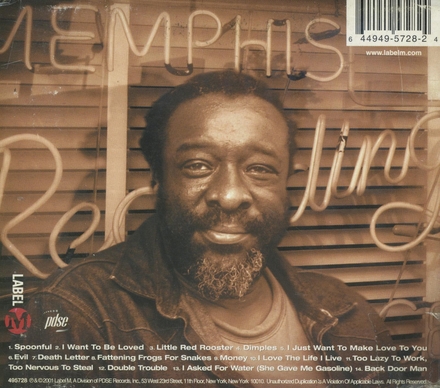 James "Blood" Ulmer (born February 8, 1940) is an American jazz, free funk and blues guitarist and singer. Ulmer plays a Gibson Byrdland guitar. His guitar sound has been described as "jagged" and "stinging". His singing has been called "raggedly soulful".

Willie James Ulmer was born in St. Matthews, South Carolina. He began his career playing with soul jazz ensembles, first in Pittsburgh, Pennsylvania, from 1959 to 1964, and then in the Columbus, Ohio from 1964 to 1967. He recorded with organist Hank Marr in 1964 (released 1967). After moving to New York in 1971, Ulmer played with Art Blakey's Jazz Messengers, Joe Henderson, Paul Bley, Rashied Ali, and Larry Young.

In the early 1970s, Ulmer joined Ornette Coleman; he was the first electric guitarist to record and tour extensively with Coleman. He has credited Coleman as a major influence. Coleman's reliance on electri…Read more on Wikipedia

Work of James Blood Ulmer in the library