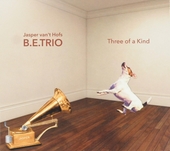 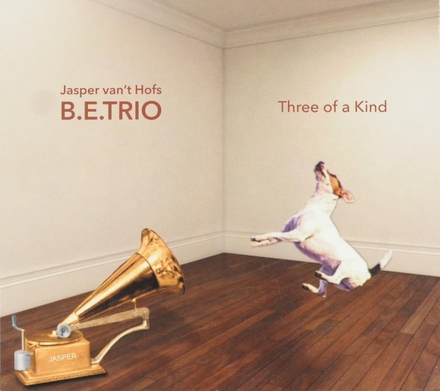 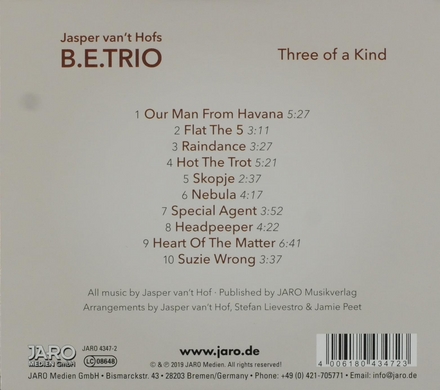 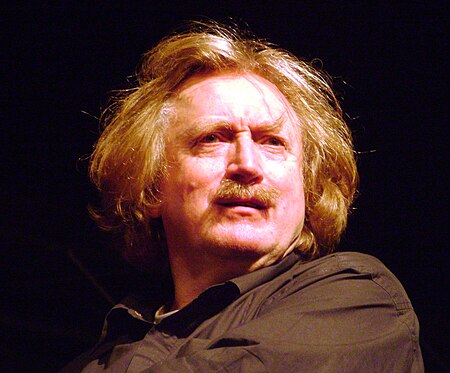 Van 't Hof was born in Enschede, Overijssel, Netherlands, and began studying piano at the age of five. He played in jazz bands at school, and by the age of 19 was playing at jazz festivals with drummer Pierre Courbois. In 1969, he became a member of Courbois' early European jazz rock band Association P.C. with German guitarist Toto Blanke. As part of Piano Conclave he played with pianists George Gruntz, Joachim Kühn, Wolfgang Dauner, and Keith Jarrett.

Work of Jasper Van 't Hof in the library

At the Concertgebouw - solo 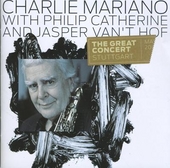 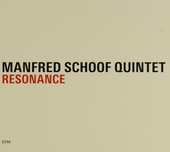 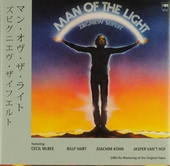 Man of the light 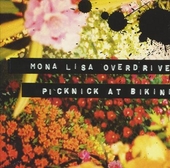 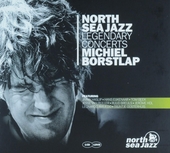