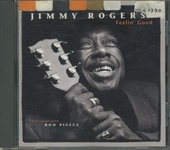 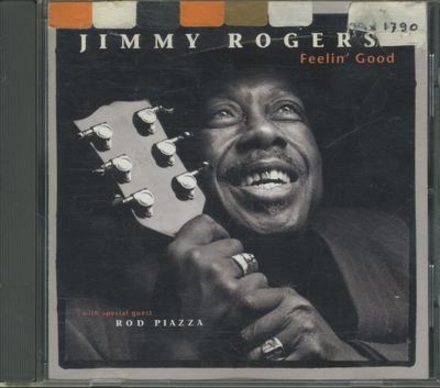 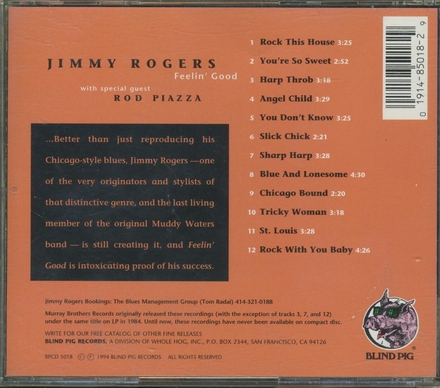 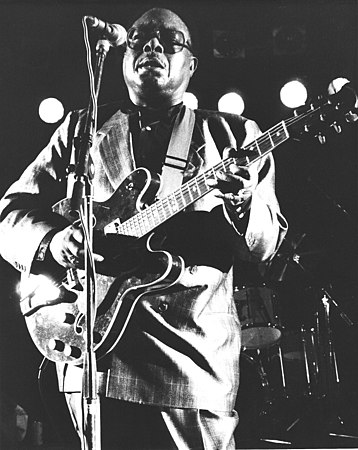 Rogers was born Jay Arthur Lane in Ruleville, Mississippi, on June 3, 1924. He was raised in Atlanta and Memphis. He adopted his stepfather's surname. He learned to play the harmonica with his childhood friend Snooky Pryor, and as a teenager he took up the guitar. He played professionally in East St. Louis, Illinois, with Robert Lockwood, Jr., among others. Rogers moved to Chicago in the mid-1940s. By 1946, h…Read more on Wikipedia

Work of Jimmy Rogers in the library 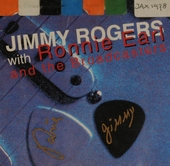 Jimmy Rogers with Ronnie Earl and the Broadcasters 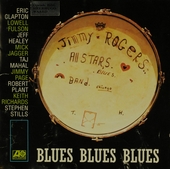