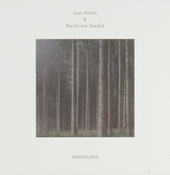 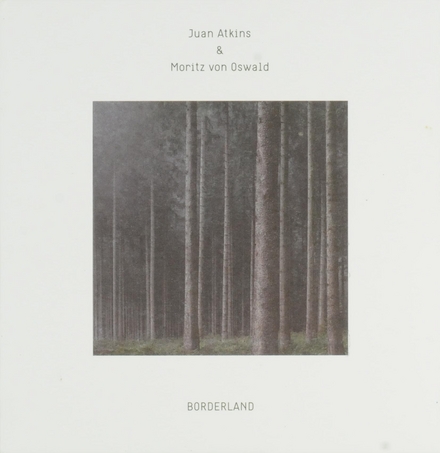 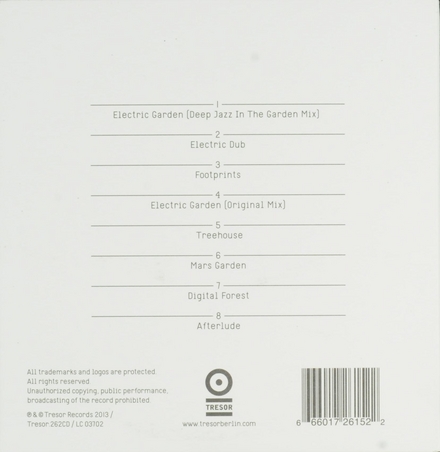 Juan Atkins (born September 12, 1962), also known as Model 500 and Infiniti, is an American record producer and DJ from Detroit, Michigan. Mixmag has described him as "the original pioneer of Detroit techno." He has been a member of The Belleville Three, Cybotron, and Borderland.

Juan Atkins was born in Detroit, Michigan. His father is a concert promoter. At an early age, he played guitar and bass guitar in funk/garage bands with his friends. After his parents split, he moved to Belleville, Michigan. In junior high school, he met Derrick May and Kevin Saunderson. The three would later be known as The Belleville Three. At the age of 15, he bought his first synthesizer, a Korg MS-10.

Work of Juan Atkins in the library 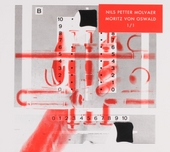