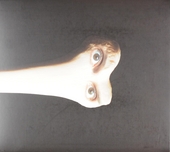 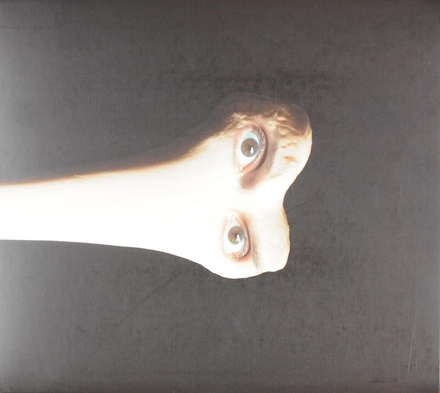 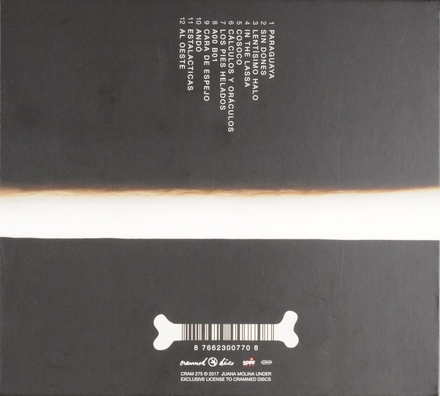 Juana Rosario Molina (pronounced ['xwana mo'lina]; born October 1, 1961) is an Argentine singer, songwriter and actress, based in Buenos Aires. She is known for her distinctive sound, considered an exponent of folktronica, although it has also been described as ambient, experimental, neofolk, chill-out, indietronica, psychedelic, indie pop, and progressive folk.

The daughter of tango singer Horacio Molina and actress Chunchuna Villafañe, she achieved fame as a sketch comedy actress in the 1990s, first as a guest in various shows and in 1991 with her own show, Juana y sus hermanas. At the height of her popularity, she quit her job as an actress to pursue a career in music. Her debut album, Rara, was subsequently released in 1996, and panned by local critics who resented her departure from television. Dejected from the criticism, she…Read more on Wikipedia

Work of Juana Molina in the library 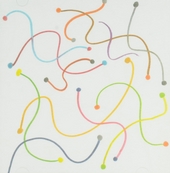 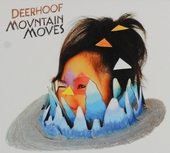