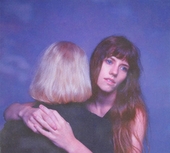 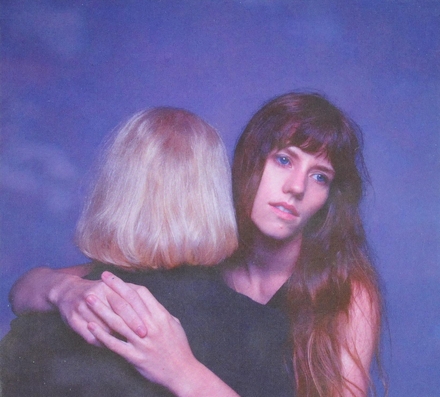 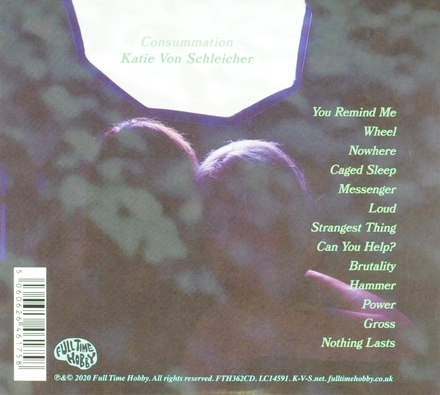 Katie Von Schleicher is an American songwriter and musician based in Brooklyn, New York. She is the keyboardist and co-lead vocalist of Wilder Maker.

In 2015, Von Schleicher signed with Ba Da Bing! Records to release her debut mini-album Bleaksploitation. The album was met with favorable reviews.