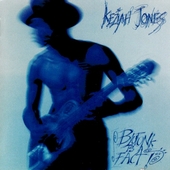 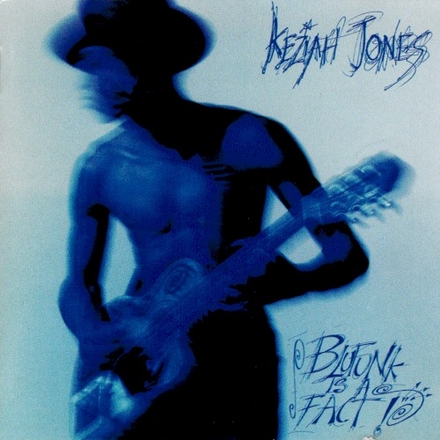 Title
Blufunk is a fact! 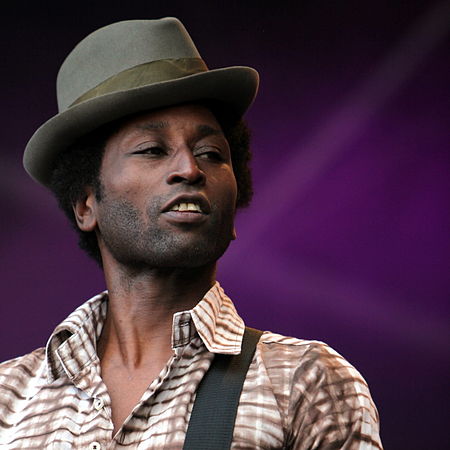 Keziah Jones (born Olufemi Sanyaolu on 10 January 1968) is a Nigerian singer-songwriter and guitarist. He describes his musical style as "Blufunk", which is a fusion between raw blues elements and hard, edgy funk rhythms. Also his Nigerian roots in Yoruba music and soul music can be considered a major influence on his sound.

He is known for his distinctive style of guitar playing, including his percussive right-hand technique which is similar to a bass guitarist's slapping technique.

Olufemi Sanyaolu a.k.a. Keziah Jones is the son of Oshodolamu Sanyaolu; Chief of the Yoruba people and successful industrialist and Abiola Sanyaolu. Born on 10 January 1968, Jones spent his early childhood in a large family in a part of Nigeria in the city of Lagos. From a young age he was being prepared to follow his father's footsteps in the family concern and was expected to have…Read more on Wikipedia

Work of Keziah Jones in the library 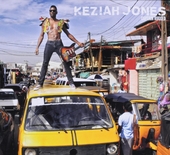 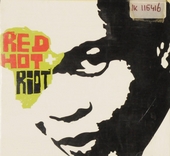