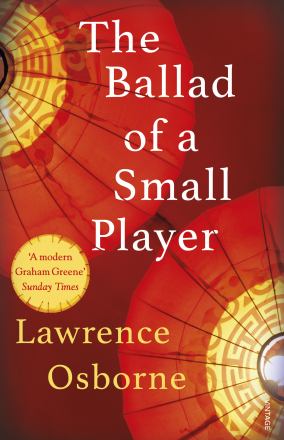 Title
The ballad of a small player

Lawrence Osborne is a British novelist who is currently residing in Bangkok. Osborne was educated at Fitzwilliam College, Cambridge and at Harvard, and has since led a nomadic life, residing for years in Poland, France, Italy, Morocco, the United States, Mexico, Thailand, and Istanbul.

He is the author of the novel Ania Malina; a book about Paris, Paris Dreambook; the essay collection The Poisoned Embrace; a controversial book about autism called American Normal: The Hidden World of Asperger Syndrome; and three subsequent travel books published by Farrar, Straus and Giroux between 2004 and 2009: a book about wine, The Accidental Connoisseur; The Naked Tourist; and an account of expatriate life in Bangkok called Bangkok Days. His short stories have appeared in many American magazines. His story "Volcano", originally published in Tin House, was selected for inclusion in The Best A…Read more on Wikipedia

Work of Lawrence Osborne in the library 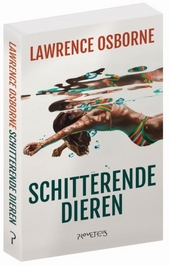 Only to sleep : a Philip Marlowe thriller 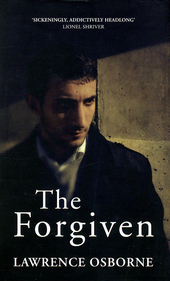