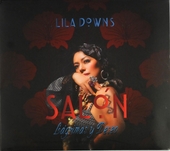 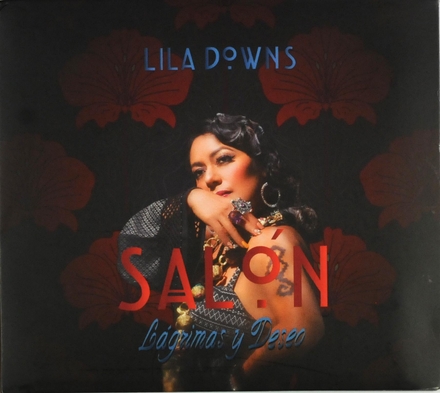 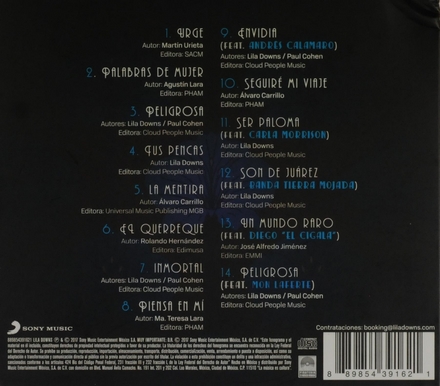 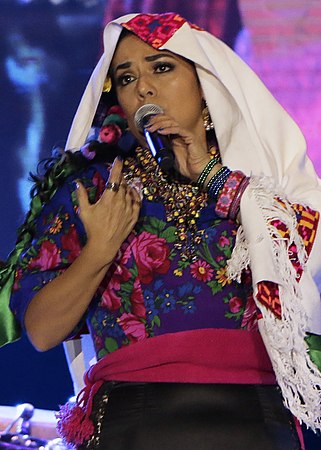 Ana Lila Downs Sánchez (born September 09, 1968) is a Mexican singer-songwriter and actress. She performs her own compositions and the works of others in multiple genres, as well as tapping into Mexican traditional and popular music. She also incorporates indigenous Mexican influences and has recorded songs in many indigenous languages such as Mixtec, Zapotec, Mayan, Nahuatl and Purépecha. Born and raised in Oaxaca, she primarily studied at the Institute of Arts by Oaxaca and briefly attended University of Minnesota, before withdrawing to focus on her musical career. She soon began performing in the traditional music scene of Oaxaca City.

Her first album, Ofrenda, was released in 1994. In 1999, Downs came to prominence with her debut studio album, La Sandunga, which was a critical and commercial success. She achieved international success in 2001 with the album Border which emerged in the music scene of Mexico and Lat…Read more on Wikipedia

Work of Lila Downs in the library 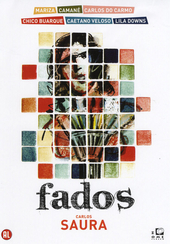 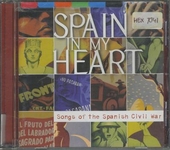 Spain in my heart : songs of the Spanish civil war 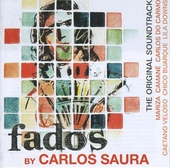 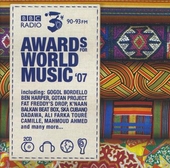 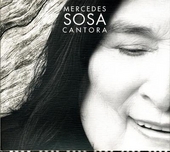 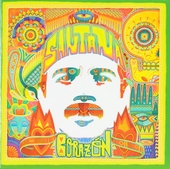 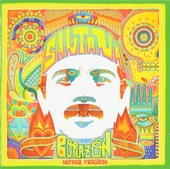 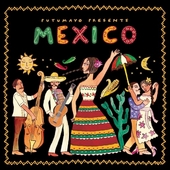 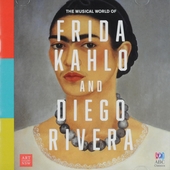 The musical world of Frida Kahlo and Diego Rivera