Weight of a trigger 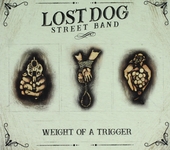 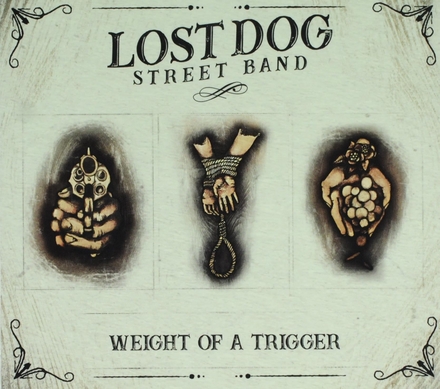 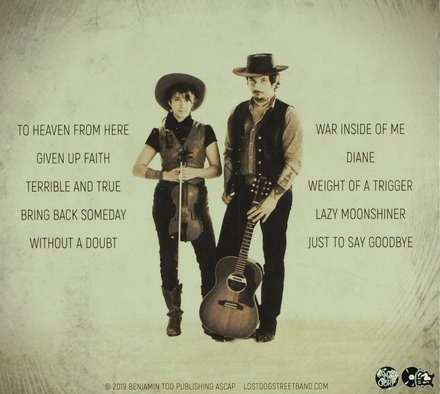 Weight of a trigger

Title
Weight of a trigger

Benjamin Tod Flippo, is an American singer-songwriter. He is lead singer and guitarist for the Lost Dog Street Band with his wife Ashley Mae (vocals, fiddle) and Jeff Loops (bass). The band has released several albums through crowdfunding platforms, with their album Weight of a Trigger reaching number five on the Billboard Bluegrass Albums chart in 2019.

Tod grew up in Cottontown, Tennessee. At the age of fourteen, he was expelled from school. Tod experienced wanderlust and began hopping freight trains as a way to see the country.

After being part of a music group called Barefoot Surrender, Tod and bandmate Ashley Mae formed the Lost Dog Street Band in 2010, named after their yellow Labrador, Daisy. Tod would do guitar and vocals while Mae would …Read more on Wikipedia

Work of Lost Dog Street Band in the library