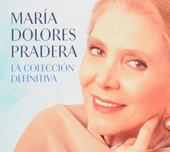 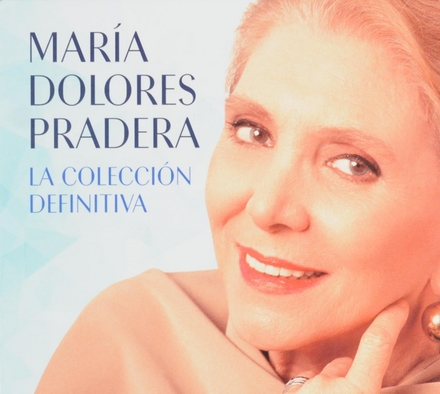 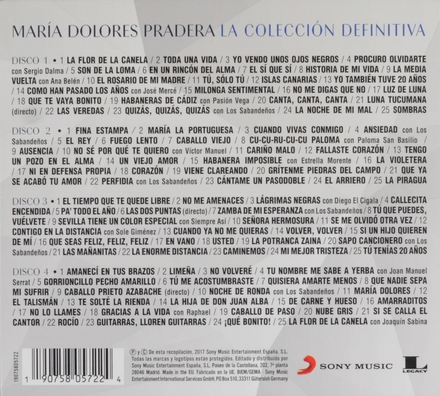 María Dolores Fernández Pradera OAXS (29 August 1924 – 28 May 2018) was a Spanish melodic singer and actress, and one of the most famous voices in Spain and Latin America.

As a singer, she specialized in traditional Spanish and Latin American music: bolero, copla, ballad, ronda, vals, and folk music (Peruvian, Argentinian, Mexican, and Venezuelan). Her contralto voice had a deep resonance and sure melodic footing which must stem from classical training. Her pronunciation was pure Castilian, and her music pure Latin American. Her repertoire encompassed some of the most memorable melodies from Mexico, Peru, Venezuela and Chile and her interpretations close to genuine. She typically sang accompanied by guitars, requintos, and drums. She sang for close to 30 years …Read more on Wikipedia

Work of Maria Dolores Pradera in the library