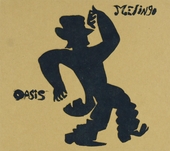 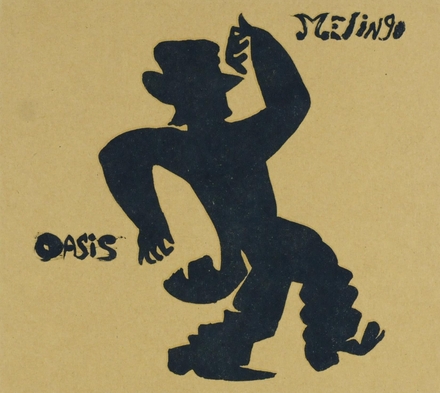 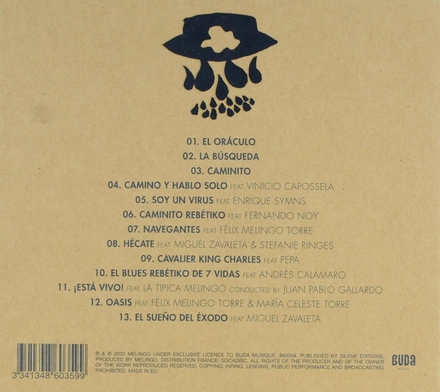 Daniel Melingo (born October 22, 1957) is an Argentine musician, with a background in rock (he played guitar for Los Twist and saxophone for Los Abuelos de la Nada). He is now a tango artist and tours with his band Los Ramones del tango.

Melingo was exposed to music since his childhood days, as his stepfather was Edmundo Rivero's manager. After playing for some time with Brazilian singer Milton Nascimento, Melingo was active in the Buenos Aires independent theater scene in the early 1980s, under the military dictatorship. When the restrictions on cultural activities eased after the Falklands war, Melingo became a notable participant in projects such as a rock opera version of "Dr. Moreau's Trials", masterminded by Victor Kesselman, and Los Twist, a fun band with echoes of The B-52's. He was called by Cachorro López to play the sax in the Abuelos de la Nada reunion, where he was, according to colleague Andrés Calamaro, …Read more on Wikipedia

Work of Melingo in the library

The Rough Guide to tango nuevo 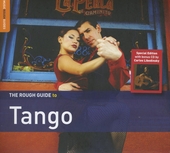 The Rough Guide to tango 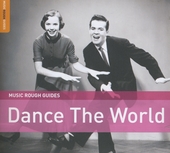 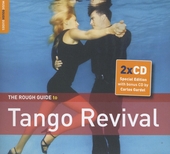 The Rough Guide to tango revival 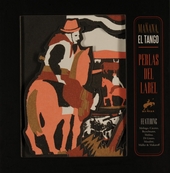 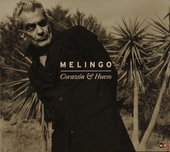 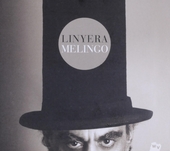 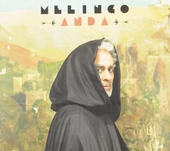