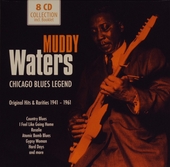 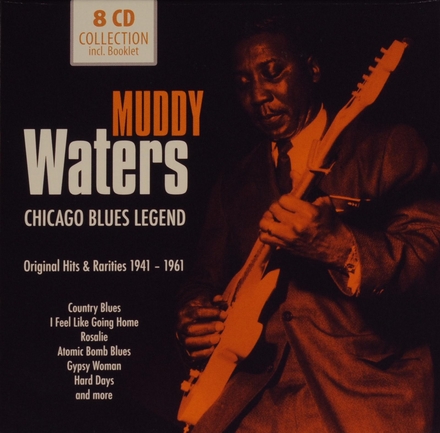 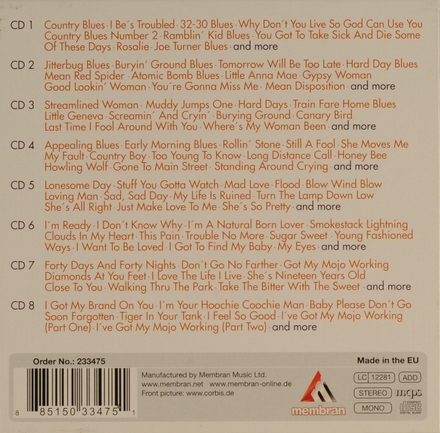 McKinley Morganfield (April 4, 1913 – April 30, 1983), known professionally as Muddy Waters, was an American blues singer-songwriter and musician who was an important figure in the post-war blues scene, and is often cited as the "father of modern Chicago blues". His style of playing has been described as "raining down Delta beatitude".

Muddy Waters grew up on Stovall Plantation near Clarksdale, Mississippi, and by age 17 was playing the guitar and the harmonica, emulating the local blues artists Son House and Robert Johnson. He was recorded in Mississippi by Alan Lomax for the Library of Congress in 1941. In 1943, he moved to Chicago to become a full-time professional musician. In 1946, he recorded his first records for Columbia Records and then for Aristocrat Records, a newly formed label run by the brothers Leonard and Phil Chess.

In the early 1950s, Muddy Waters and his band—Little Walter Jacobs on harmonica, Jimmy Roge…Read more on Wikipedia

Work of Muddy Waters in the library 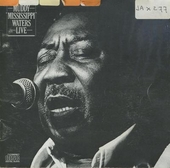 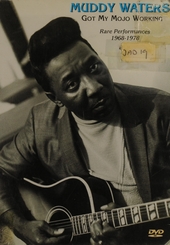 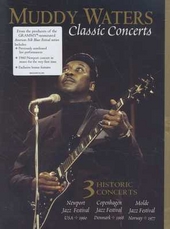 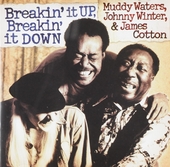 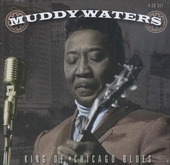 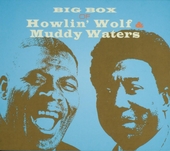 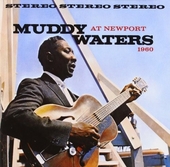 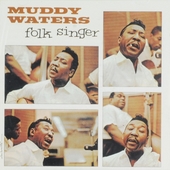 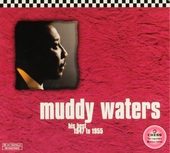 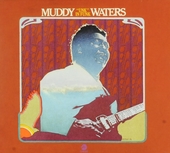 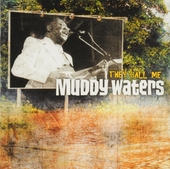 They call me Muddy Waters 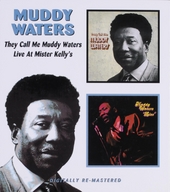 They call me Muddy Waters ; Live at mister Kelly's 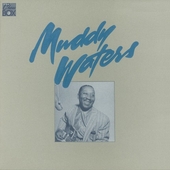 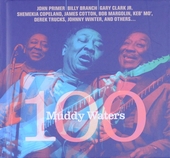 Muddy Waters 100 : a tribute from John Primer and special friends 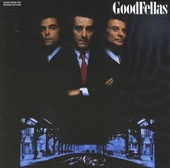 Goodfellas : music from the motion picture 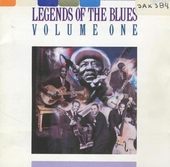 Legend of the blues. vol.1