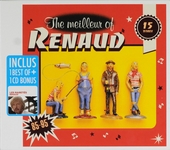 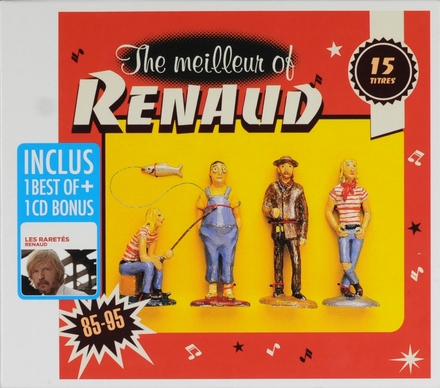 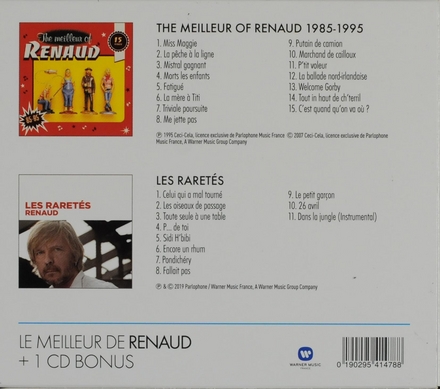 Renaud Pierre Manuel Séchan (French pronunciation: ​[ʁəno pjɛʁ manɥɛl seʃɑ̃]), known as Renaud (, French: [ʁəno] (listen); born 11 May 1952), is a popular French singer, songwriter and actor. His characteristically 'broken' voice makes for a very distinctive vocal style. Several of his songs are popular classics in France, including the sea tale "Dès que le vent soufflera", the irreverent "Laisse béton", the ballad "Morgane de toi" and the nostalgic "Mistral gagnant". However, with the exception of a recording of "Miss Maggie" in English and a franglais recording of "It is not because you are", his work is little known outside the French-speaking world.

Work of Renaud in the library 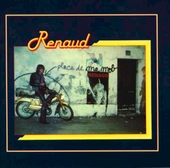 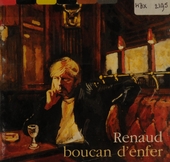 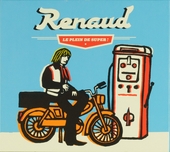 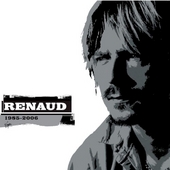 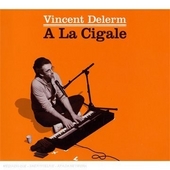