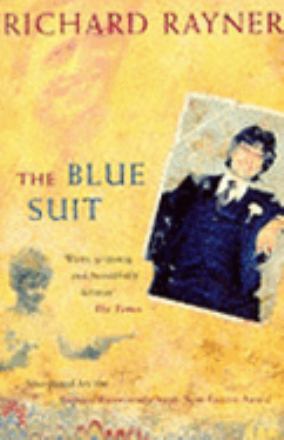 Richard Rayner (born 1955) is a British author who now lives in Los Angeles.

He was born on 15 December 1955 in the northern city of Bradford. Rayner attended schools in Yorkshire and Wales before studying philosophy and law at the University of Cambridge. He has worked as an editor at Time Out Magazine, in London, and later on the literary magazine Granta, then based in Cambridge.

Rayner is the author of nine books. His first, Los Angeles Without A Map, was published in 1988. Part-fiction, part-travelogue, this was turned into a movie L.A. Without a Map (for which Rayner co-wrote the screenplay with director Mika Kaurismäki) starring David Tennant, Vinessa Shaw, Julie Delpy, Vincent Gallo, and, in an uncredited part, Johnny Depp.

Work of Richard Rayner in the library 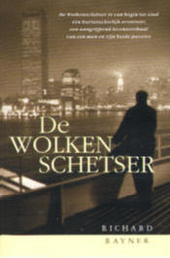