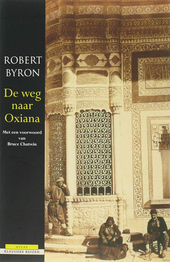 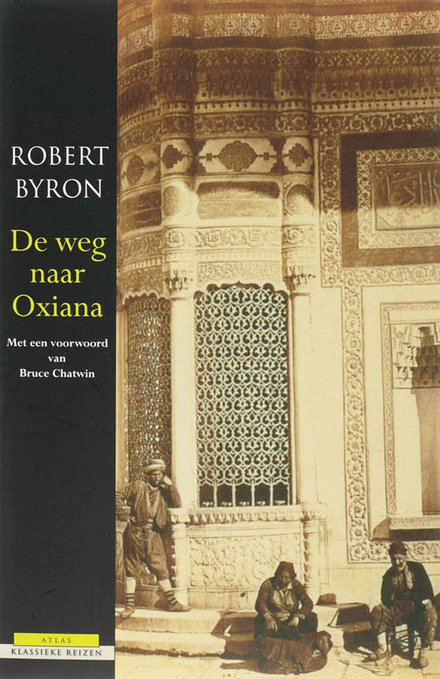 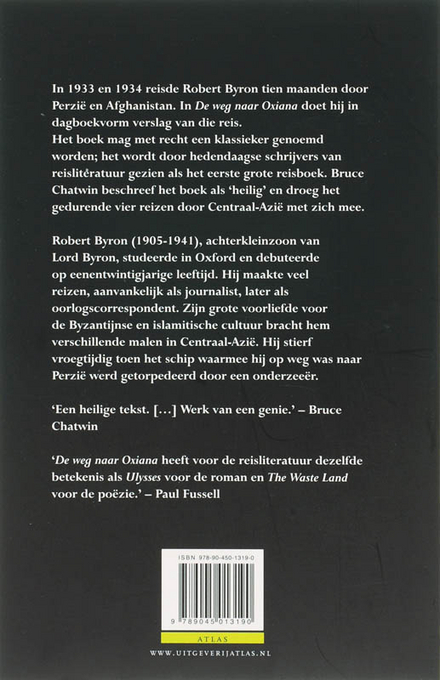 Original title
The road to Oxiana 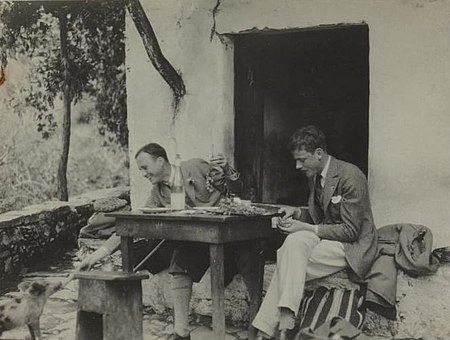 Robert Byron (26 February 1905 – 24 February 1941) was a British travel writer, best known for his travelogue The Road to Oxiana. He was also a noted writer, art critic and historian.

He was the son of Eric Byron, a civil engineer, and his wife Margaret Robinson, born in Wembley, London, on 26 February 1905, the only son among three children. He was educated at Eton College and Merton College, Oxford, where he graduated in 1925 in Modern History. At Oxford he took part in the Hypocrites' Club.

Byron travelled in 1925 across Europe in a car to Greece, with Alfred Duggan and Gavin Henderson. It led to his first book, and a second was commissioned for Duckworth by Thomas Balston, to be on Mount Athos. He later visited India, the Soviet Union, and Tibet.

It was in Persia and Afghanistan that Byron found the subject to match his style of travel writing. He completed his ac…Read more on Wikipedia

Work of Robert Byron in the library 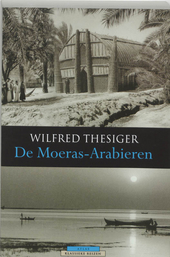 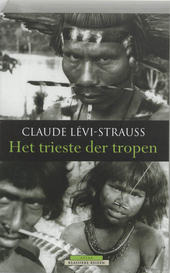 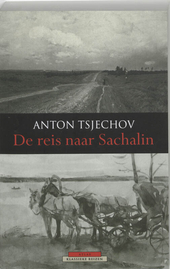 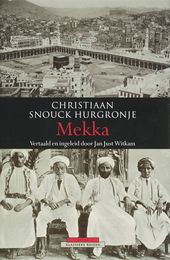 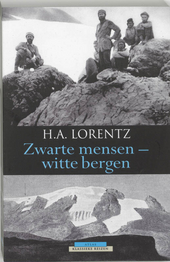 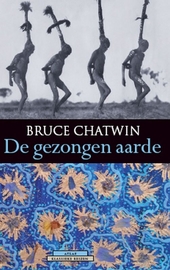 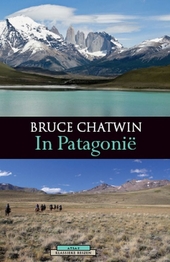 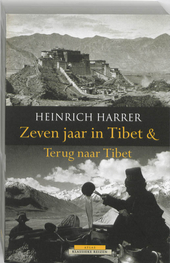 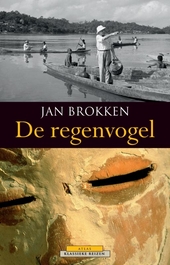 The road to Oxiana 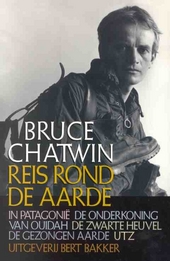 Under the sun : the letters of Bruce Chatwin