Other title
Perijee and me

Ross Montgomery (born 16 October 1962), nicknamed The Boss, is a Scottish professional darts player who plays in British Darts Organisation (BDO) tournaments. Montgomery also played American football in his native Scotland, having spent eleven years with Glasgow Diamonds. He was forced to retire through injury and took up the game of darts instead.

Montgomery plays in the East Kilbride & District Darts League and in the Glasgow Premier League. He is a multiple time Rutherglen / East Kilbride singles champion.

As of 2014, Montgomery has represented Scotland at …Read more on Wikipedia

Work of Ross Montgomery in the library 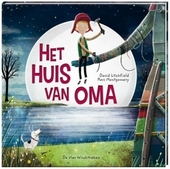 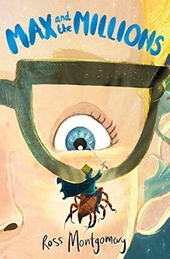 Max and the millions

Alex, the dog and the unopenable door