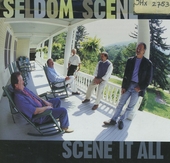 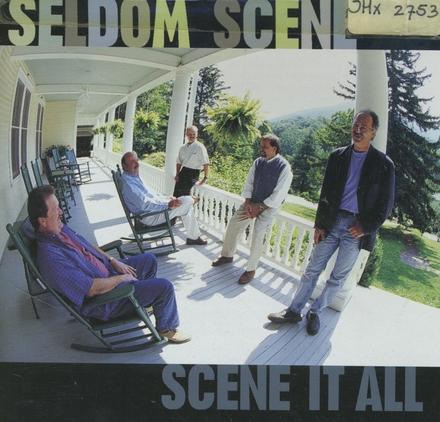 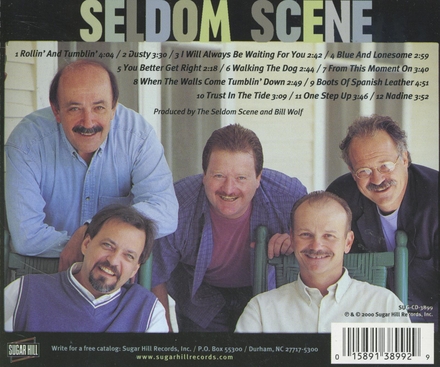 Title
Scene it all

About The Seldom Scene

The Seldom Scene is an American bluegrass band that formed in 1971 in Bethesda, Maryland.

The Seldom Scene was established in 1971, and they would practice in Ben Eldridge's basement. These practice sessions included John Starling on guitar and lead vocals, Mike Auldridge on Dobro and baritone vocals, and former Country Gentlemen member Tom Gray on bass. The mandolinist John Duffey, who had also performed with the Country Gentlemen, was invited to jam sessions at the time when Mike Auldridge arranged for the group to play as a performing band. Another member of the Country Gentlemen, Charlie Waller, is responsible for the band's name. Expressing his doubt that this new band could succeed, Waller reportedly asked Duffey, “What are you going to call yourselves, the seldom seen?” The band had weekly performances at clubs and performed regularly at the Red Fox Inn, a music club in Bethesda Maryland. The band…Read more on Wikipedia

Work of The Seldom Scene in the library 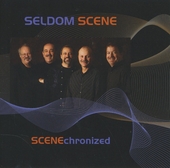 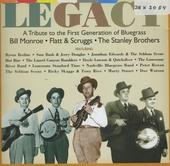 Legacy : a tribute to the first generation of bluegrass 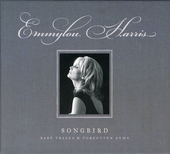 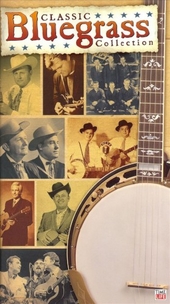