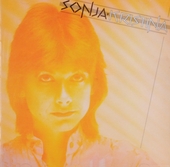 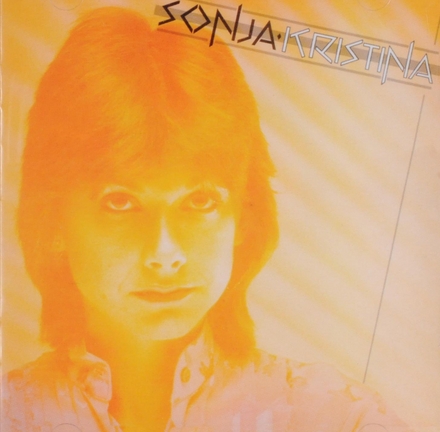 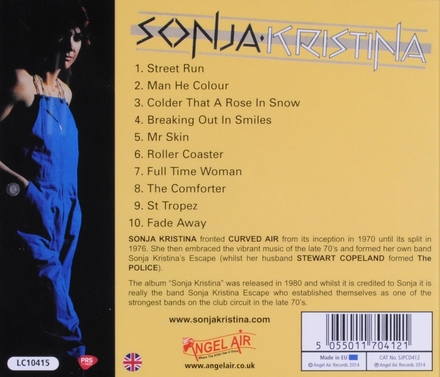 Sonja Kristina (born Sonia Christina Shaw; 14 April 1949 in Brentwood, Essex) is an English songwriter, musician and actress, best known for starring in the seminal 1960s musical Hair, and for being the lead vocalist of the 1970s progressive rock band Curved Air.

Kristina is also an experienced voice coach. She was the Rock, Jazz and Musical Theatre tutor for Performing Arts Students at Middlesex University from 1991 to 1999.

Kristina was born in Brentwood as Sonia Christina Shaw, daughter of a criminologist and granddaughter of Swedish actress Gerda Lundequist.

Kristina first appeared on stage at the Swan Folk Club in Romford at the age of thirteen. Her first professional gig was at a Folk Festival in Southgate, London a year or so later. By 1968, while studying at the New College of Speech and Drama, Kristina was helpi…Read more on Wikipedia

Work of Sonja Kristina in the library