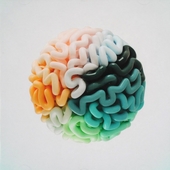 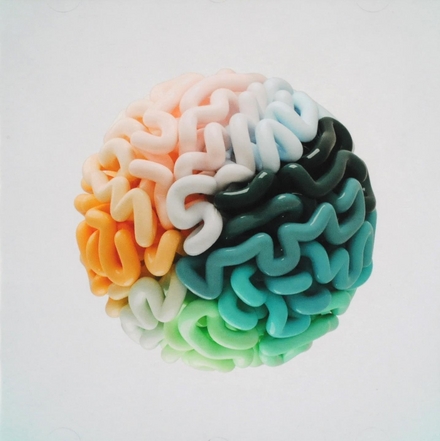 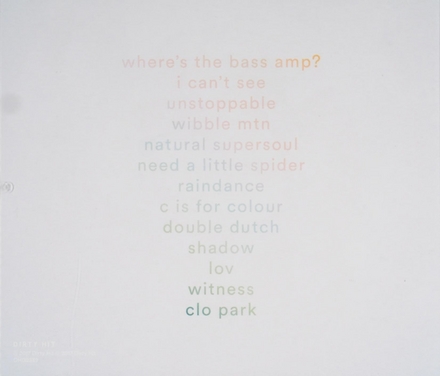 Superfood is a marketing term for food assumed to confer health benefits resulting from an exceptional nutrient density. The term is not commonly used by experts, dietitians and nutrition scientists, many of whom dispute that particular foods have the health benefits claimed by their advocates. Even without scientific evidence of exceptional nutrient content, many new, exotic, and foreign fruits or ancient grains are marketed under the term – or superfruit or supergrain respectively – after being introduced or re-introduced to Western markets.

In 2007, the marketing of products as "superfoods" was prohibited in the European Union unless accompanied by a specific authorized health claim supported by credible scientific research.

Definition and use of the term

The term has no official definition by regulatory authorities in major consumer markets, such as the United States Food and Drug Adm…Read more on Wikipedia

Work of Superfood in the library