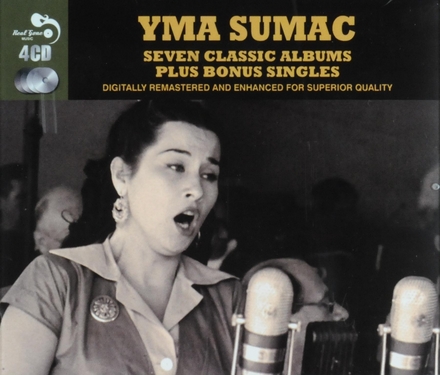 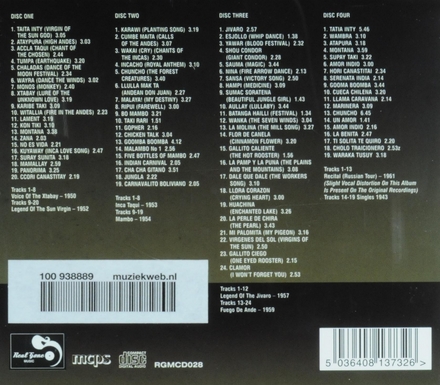 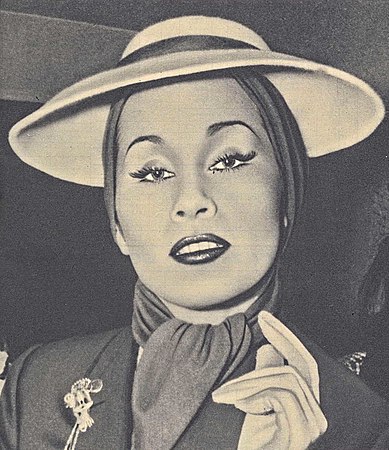 Sumac became an international success based on her extreme vocal range. She had five octaves according to some reports, but other reports (and recordings) document four-and-a-half at the peak of her singing career. (A typical trained singer has a range of about three octaves.)

In one live recording of "Chuncho", she sings a range of over four and a half octaves, from B2 to G♯7. She was able to sing notes in the low baritone register as well as notes above the range of an ordinary soprano. Both low and high extremes can be heard in the song "Chuncho (The Forest Creatures)" (1953). She was also apparently able to sing in a remarkable "double voice".

Work of Yma Sumac in the library 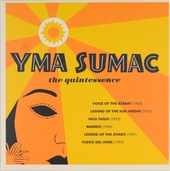 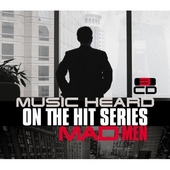 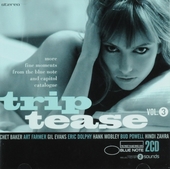